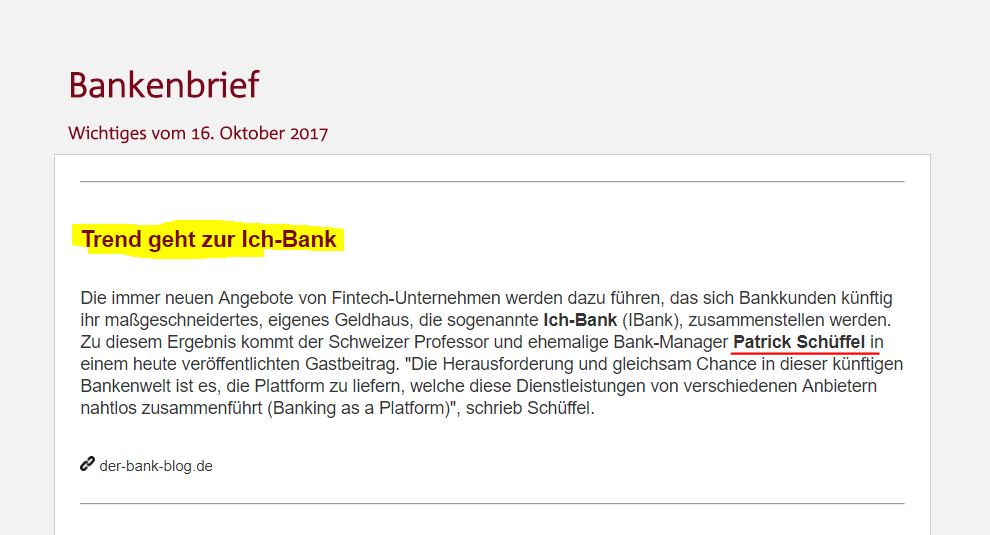 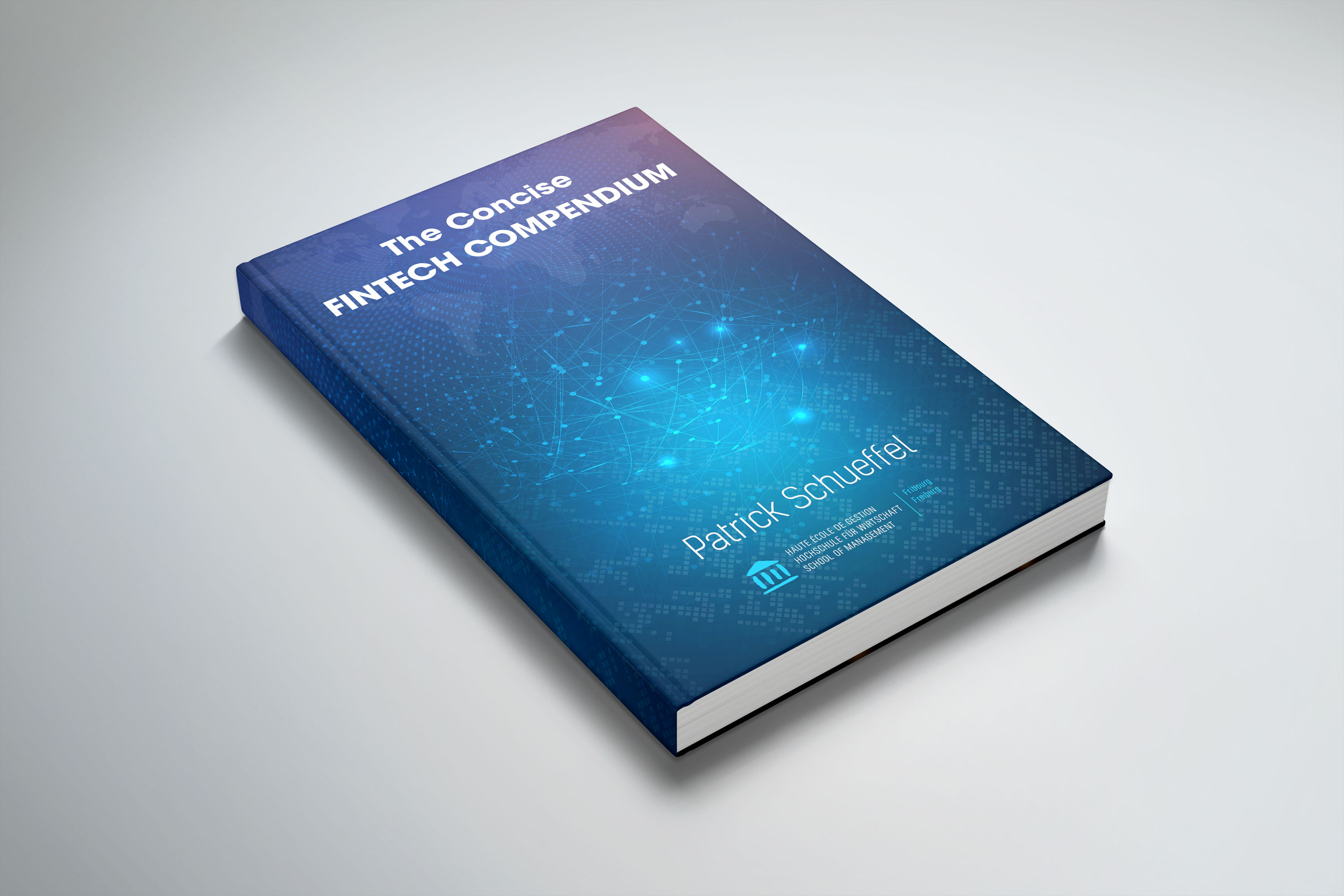 There is a popular misconception about Lemmings. It is said that they commit mass suicide by jumping off cliffs when their population becomes too dense. However, this is quite far from the truth. Instead of committing suicide Lemmings will seek pastures new when their environment no longer serves their biological urges. As Lemmings can swim, they then may choose to cross a body of water in search of a new habitat. However, when doing so, many may drown as the fjords or rivers are too wide, thus stretching the Lemmings’ physical capabilities beyond their limits.

What is true, however, is that large populations of Lemmings move in one group, and it is this group migration that influences the moves of the individual Lemming. Once a significant share of the group has entered the water, the other Lemmings are likely to follow suit, inconsiderate of the potential fatality of their choice. Financial markets are not so different. Benchmarks are extensively being used and research in the field of behavioral Finance has yielded strong indications that herding behavior is rather pronounced. The broadly hailed Robo-Advisors of the Fintech age are likely to amplify this problem.

Robo-Advisors are sprawling across the globe. A Robo-Advisor can be defined as a self-guided online wealth management service that provides automated investment advice at low costs and low account minimums employing portfolio management algorithms. Clearly, while there are exceptions, Robo-Advisors typically build client portfolios from ETFs, more specifically from equity ETFs. This model has worked fairly well as long as the stock markets were going up.

However, what will happen when the markets turn south? Most Robo-Advisors are not older than five years. Over the past five years the Euro Stoxx 50 went up 32%, the Dow Jones soared by 68%, and the S&P 500 grew by 78%. Against the backdrop of these well performing indices it requires no magic to put together a well performing client portfolio. Yet, in declining markets, the index-pegged Robos will just perform as poorly as their benchmarks.

Evidently, the heyday of hedge funds are over. Clients are no longer willing to accept a 2/20 fee structure no matter the performance of their investment. Yet, as soon as markets move down for a prolonged period, many investors will start to liquidate ETF positions. These divestments will fuel another round of decline in indices. In this situation Robo-Advisors will be rather useless as they typically have no built-in hedge functionality. The herd of Lemming-Robos will just follow the rest of the market into deep waters.

Not all is lost yet. Robo-Advisors need to make the next evolutionary step and get prepared for wider market downturns. Consequently, they should consider incorporating hedging functionalities into their offerings. Gambling on ever increasing stock markets is just too risky of a gamble. However, if the supply side, does not act, then the demand side should swing into action and diversify their ETF portfolios. Clients may therefore want to invest part of their assets into hedged investment structures of different provenance.

No matter the cause of the next financial market downturn, it is safe to say that it will happen. Lemming Robos which will not have enhanced their offerings by then, will not serve their clients well. A broad decline of equity indices may then lead to a true renaissance of the hedge fund industry. Human driven alpha generating strategies will then take back the lead from beta generating Robo-Advisors.