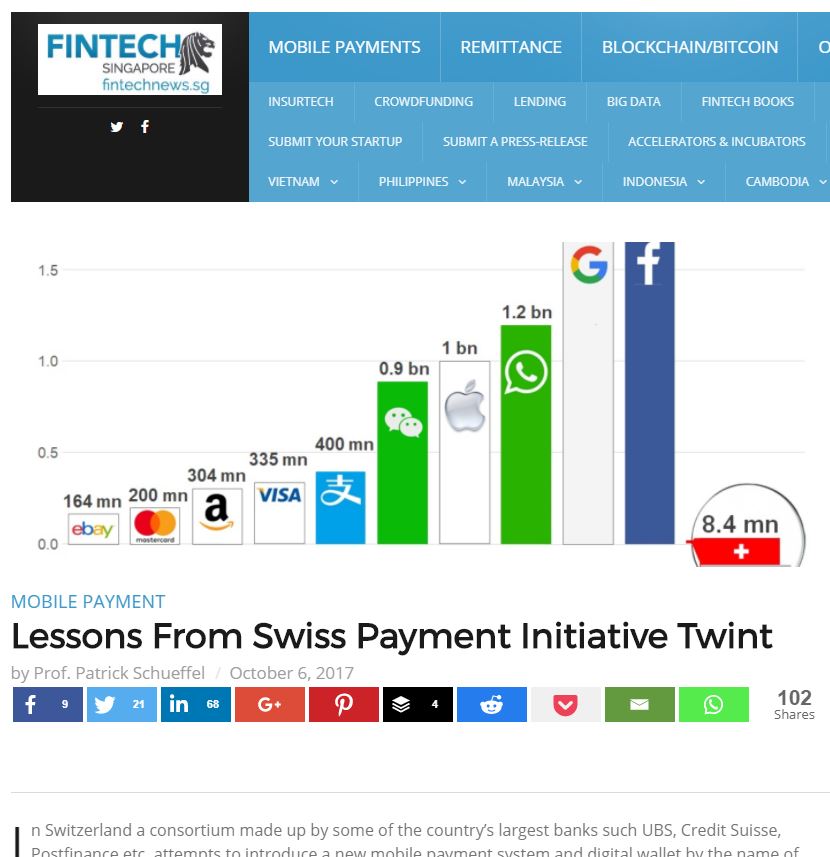 I am proud to now also be cited in Chinese media outlets in the context of Fintech – alongside with Bill Gates! 😉 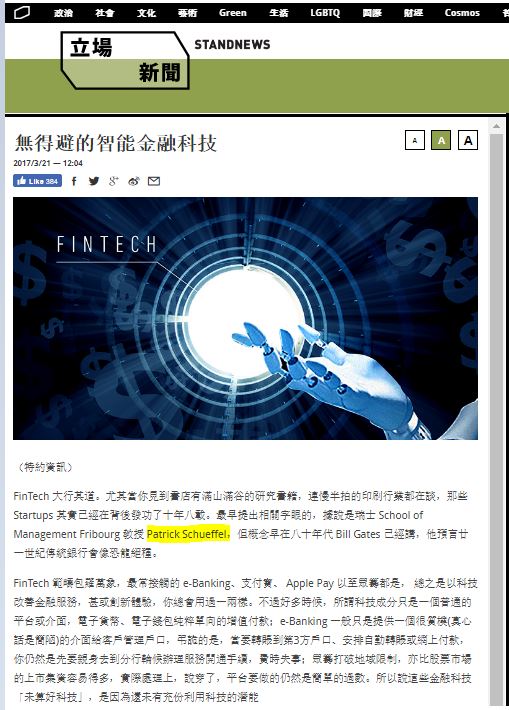