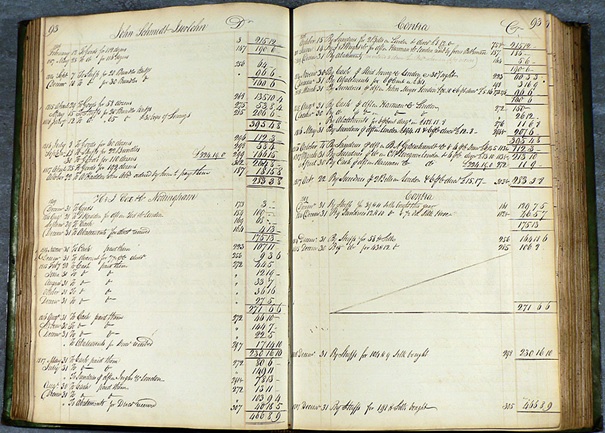 Patrick Schueffel is adjunct professor at the Institute of Finance of Fribourg’s School of Management. His research interests focusses on the areas of Entrepreneurship in Banking & Finance, Innovation, Strategy and International Business and thus on Fintech. He has published widely in academic as well as practitioner journals in Switzerland and internationally. Prior to his academic career professor Schueffel served as the Chief Operating Officer of Saxo Bank (Switzerland) and was a member of the Senior Management of Credit Suisse. At Credit Suisse he was the responsible global innovation officer of the one-thousand employee strong organizational unit “Investment Services & Products”. He holds a doctorate degree from Henley Business School at the University of Reading/UK, a Master Degree from the Norwegian School of Economics and Diploma from Mannheim University/Germany. View all posts by schueffel